LinkedIn For the Small Business 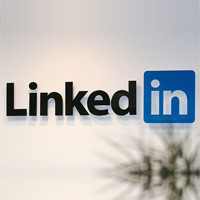 For small to medium businesses, LinkedIn can be a valuable tool for driving visitors to your website, so increasing the chance of gaining prospective new customers. While we generally think of LinkedIn as a social networking site for professionals and business people, there are some tricks you can use in order to use it as […] 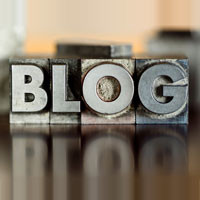 With more and more people becoming reliant on the internet, it has become somewhat mandatory for local businesses to host their own blogs. Blogs are effective and cost-efficient tools that businesses can use for marketing, promotion and for consumer education. Interaction is the key in getting customers to make repeat purchases, and blogs help businesses […] 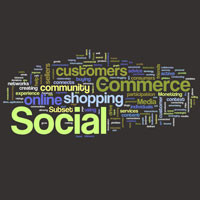 For countless millions of people, social media has become a way of life. And now, social media is playing a dominant role with online shopping. In fact, social media shopping, sometimes called “social commerce” has become so popular that online stores dare not ignore it! According to a recent study conducted by Gartner, 75% of […] 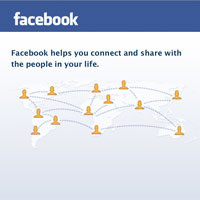 Facebook fan pages present opportunities beyond social networking. Carefully crafted, this feature can bring you many customers. What you should have in mind is that there are many such pages out there. For yours to work it, should stand out from the rest. The first thing to do is to upload an appropriate logo. It […] 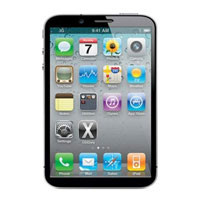 Apple can’t afford to rest on its laurels for a second at this point…not with so many challengers nipping at its heels for a share of the coveted tablet and smart phone markets. Granted, it’s highly unlikely that even a mediocre release will push hardcore MacHeads into the arms of Android. Still, the latest iPhone […] 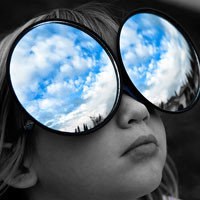 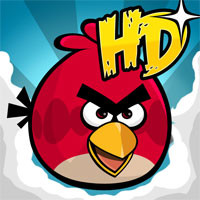 Google Chrome has really evolved to become an operating system. Why? Now you can play Angry Birds on the web browser! After Google’s demo of the web-based version of the game on Wednesday’s I/O conference, Angry Birds was launched in the Chrome Web Store. Angry Birds is currently a free demo that can be installed in the […] 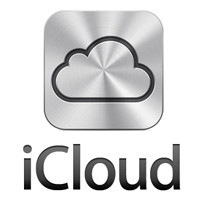 Apple’s new iCloud services was announced at the World Wide Developer Conference in San Francisco. iCloud services will put everything from mobile apps to digital pictures to music in the “cloud,” where users can easily store and access them. Apple CEO Steve Jobs unveiled the iCloud service, which acts as a digital hub that will […] 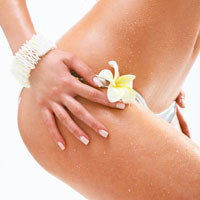 Beyond Bare Hawaii Mae (Beyond Bare Hawaii owner) was frustrated and getting nowhere with her business goals, the needs of creating an image and brand identity for her growing business. She had been using an mainland affordable online web service, and was having difficulties with her graphic designer. Her’s mainland web design company was not […] 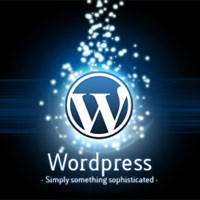 Creating websites can be done using various platforms, for me the most popular is WordPress. As a Hawaii web designer, I can tell you that WordPress is a superior website creation tool, because it is very powerful, easy to use and versatile. Thousands of other web designers and professional companies across the globe echo these […]