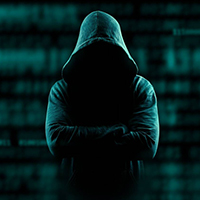 Hacked Websites Target Your Customers   Malicious software, which is used to infect websites, gather data and in some cases even hijack computer resources. A site where an attacker has gained an access to can be used to redirect traffic, infect visitors with unwanted software and lately even to use the visitor’s computer resources to […] 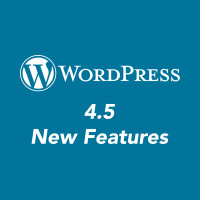 WordPress 4.5 is the next major version of WordPress and with it come some big changes. and in this post we will cover some of these changes.   Responsive Preview of your site in the Customizer: See how your site looks in mobile, tablet, and desktop contexts before making changes to its appearance. Theme Logo […] 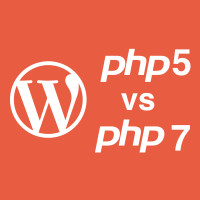 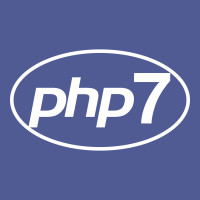 In this tutorial we will walk you through on how to install or upgrade php to PHP 7, this instructions are for those who run a server with a LEMP (Linux, Nginx, Mysql and PHP) configuration. our server is running on Ubuntu 14.04 LTS and PHP 5.9. The first thing you need to do is […] 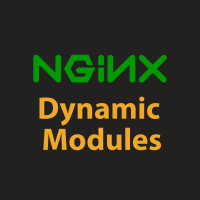 NGINX 1.9.11 released a new feature that will come very handy called Dynamic Modules which will load the NGINX modules on runtime instead of on build as it used to be. Previously if you wanted to use a module you had to compile it into NGINX source installation and if you used it or not the module was […] 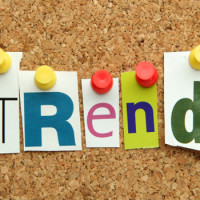 Images-Bigger & Better Images have always been important to use on your website and social media, but in 2015, images will take center stage. It is now more important than ever to make sure you attach an image to just about everything. Additionally, the image should be excellent quality and the bigger it is, the […] 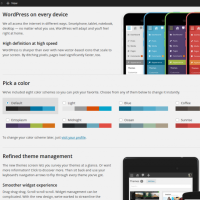 The logo of a company is their identifier, the forefront to brand recognition, especially in this digital 2 second attention span era. The logo is the keystone to your brand identity, and it will eventually be on everything from coffee mugs to logo mats, baseball caps and mouse pads – not to mention business cards […] 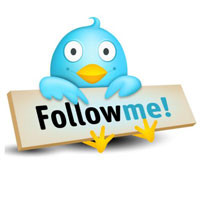 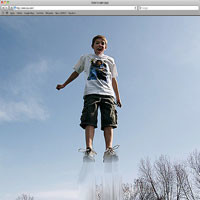 The last ten years has seen business and marketing absolutely transformed. Whilst in years gone by businesses operated from a stationary location, and marketing and advertising involved the utilisation of television, radio and print; the advent of the Internet has turned the business world on its head. Today those in retail will rarely operate solely […]